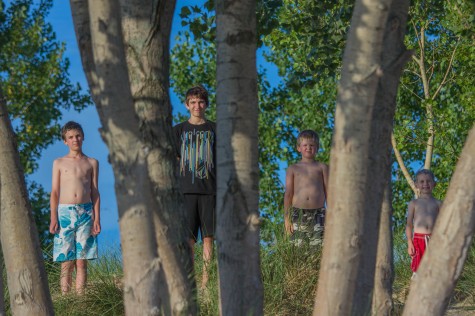 I’m not big on making long, ambitious “bucket lists,” always afraid I’ll feel too much pressure, or rebel against it once I see all those to-dos in black and white. But there is something about August approaching that reminds me that this summer is almost over. In fact, some of you may have children returning to school very soon! (Ours don’t go back until September 4.)

I don’t want to overwhelm myself with a bunch of expectations, but I’m feeling inspired to make a short list of the things I really, really want to do before the end of the summer. Here’s mine:

That’s it! Short, sweet, and totally doable by the end of the summer, as long as we get some decent (i.e. not boiling hot, not violent) weather. What about you – how much of your summer to-do list have you marked off, and what do you still hope to squeeze in before the end of the summer?