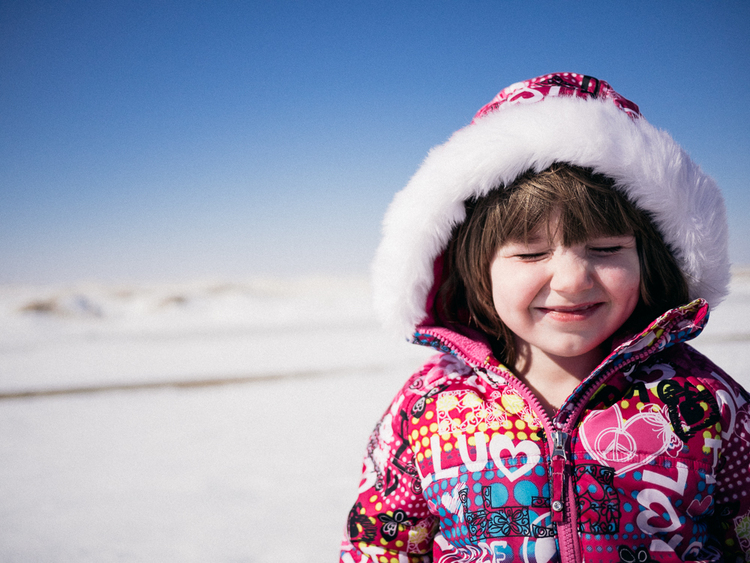 Clara says stuff like this all the time, and I’m always both amused and a bit taken aback by her utter self-confidence. To her four-year-old brain, there’s nothing she can’t do or be, and the simple acceptance that she is worthy, lovable, and amazing seems to be wired into her DNA.

Part of me loves her confidence, but I have a hard time simply enjoying it, because there is some little part of my brain that’s waiting for the other shoe to drop. After all, how many kids do we know who are able to carry that kind of nonchalant self-assurance through to adolescence?

And anyway, should we even be encouraging the kind of childish self-esteem Clara currently displays? Shouldn’t children be taught the value of service and humility? Is it really OK for them to think so highly of themselves?

There’s been a lot of criticism of the self-esteem movement lately and its alleged product, a generation of coddled kids who can’t think or make decisions for themselves. Is it even right to continue to praise kids when experts now seem to think praise is harmful?

Here’s the thing, though: I think we as parents need to make a distinction between offering up empty praise and doing everything for our kids – not good – and helping them to be resilient, capable kids who can feel proud of their own accomplishments – very good indeed.

In other words, feeling good about herself isn’t something I can make Clara do even if I wanted to, but it’s something I can help her equip herself to do – even when she’s entering the rougher seas of elementary school and, eventually (gulp) adolescence.

And in my experience, it’s the kids who have the strongest idea of their own self-worth – I’m not talking about showy confidence or arrogance, but a quiet belief that they are worthy and lovable and loved – that are also the kindest, most helpful and most humble. 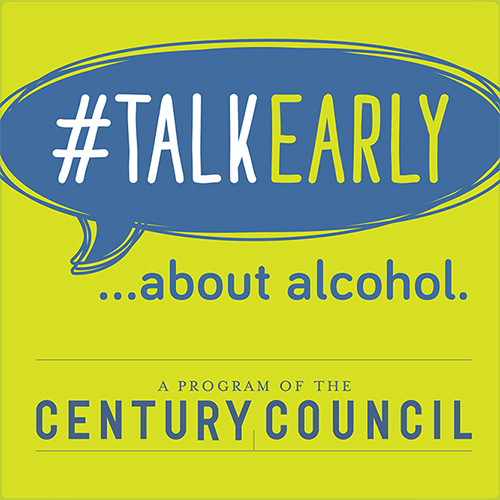 Back in January, the #TalkEarly bloggers gathered in Washington, DC to discuss raising healthy, confident kids who make good choices. #TalkEarly is specifically a program about preventing underage drinking, but really the concepts that were discussed at the event could apply to lots of choices kids make – the relationships they forge, the risky behaviors they engage in (or avoid), how well they take care of themselves in general.

I was very bummed to have to miss the summit due to dangerous road conditions between my house and the airport (darn you, Polar Vortex!) but have been watching some of the presentations from the summit and absolutely loving the discussions and advice that came out of it.

The biggest takeaway? Young children who learn true self-confidence are much more likely to avoid risky behaviors and unhealthy choices as older kids and teens. And they learn it by watching and listening to us.

In particular, the presentations from Julia V. Taylor of Virginia Commonwealth University about what brain research shows about the link between self-confidence and behavior spoke to where I am right now as a parent.

Here’s a quick video series of some of her most insightful quotes, like this one:

“How girls and boys feel about themselves is directly correlated with some of the decisions they make.” – Julia V. Taylor (Click to tweet this quote!)

So from now on, when Clara tells me matter-of-factly that she is awesome, I’m going to try hard to shake the uncomfortable “should she really be saying that?” feeling and look instead at the bright side: I’m raising a daughter who thinks she’s pretty cool, and that’s not a bad thing.

After all, I can directly relate several extremely poor choices I made in adolescence – many drinking-related –  to the fact that I didn’t feel all that great about myself at the time. My job, then, is to figure out how to help Clara hold on to that self-confidence even as she learns to be a little less, uh, in-your-face about it.

But how? Well, I don’t think there’s a formula, necessarily. It’s listening, and supporting, and reinforcing. It’s taking the time to really know your child, and to demonstrate that he or she is worth knowing. It’s being his biggest ally and making sure you’ve always got her back. It’s refusing to badmouth yourself and taking good care of your own health so that you model that behavior. It’s taking ownership of your own choices, admitting when you’re wrong, apologizing when you make a mistake. It’s the way you talk about him around other people and the way you light up when she enters a room.

It’s about the many small choices we make in our relationships every day.

Telling our kids they are loved is wonderful, but helping them believe it is about showing, not just telling.

I’m proud to be partnering with #TalkEarly, a program dedicated to preventing underage drinking sponsored by the Century Council.