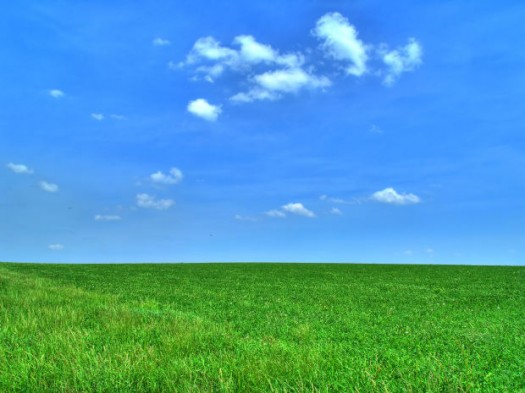 “Do less!” is a popular chorus these days – but it’s easier said than done. Perhaps the hardest part is choosing what to do…and what to let go of.  And then not feeling guilty or less-than when the stuff that doesn’t make our “most important” list seems so important to everyone around us.

With the early arrival of spring – okay, summer! – weather, my imagination has been full of big plans this week – and it’s not always easy to decide which of those plans to act on now, and which to put off until later (or shelve permanently). I wrote this post last year and thought I’d republish it today in case some of you are feeling that way, too.

Part of aiming low and going slow – one of my 10 principles to happier motherhood – is knowing where to invest your (precious) time and (limited) energy. We can’t do everything well. In fact, we can’t do everything, period–at least not all at the same time. In The Happiest Mom I laid out the “Three P’s” that can help you figure out what you want to do right now–and what you can let go of, even if temporarily:

My point? Those are all admirable things, but that doesn’t mean you have to–or can, for that matter–do them all. Or at least, not all at the same time. So what are your top priorities? Remember, you aren’t locked in forever. Maybe right now, the personal satisfaction–or paycheck–that comes with having a career outweighs flower frolicking. Maybe, as much as you’d love to have professional-quality photos of your kids to show off later, right now the thought of lugging a camera to the park just makes you tired. Go with what’s really important to you in this season of your life. You can always change your mind later, or add on more goals if you are feeling particularly energetic.

As humans, we’re guaranteed to make lots of mistakes–and very few of them are tragedies. It’s pretty rare that our missteps and screw-ups are worth the mental energy we pour into them. Ask yourself the above questions in italics whenever you’re fretting about something late at night. Perspective is a wonderful thing.

Probabilities (instead of possibilities)

It’s great to aim high. It’s great to aim higher than high. But when making your to-do list, I recommend focusing on a few things you know you can accomplish with a reasonable amount of effort, especially when you’re feeling tired or overwhelmed by life. That doesn’t mean you never reach for the stars, but build a ladder that can get you there instead of trying to launch yourself with a makeshift catapult a la Wile E. Coyote. Got a big dream? Break it into steps. Now break those small steps into even smaller steps: ones you know you can pull off (you’ll know the steps are small enough when you don’t feel like hyperventilating just writing them down.) Move through them at a reasonable pace, checking off one action and moving on to the next. Going slow and steady you’re much more likely to get there than if you try to do too much at once, get overwhelmed, and fizzle out.

Do you ever find yourself trying to be too many different people at once, worrying about things that don’t really matter, or making “wish lists” instead of reasonable to-do lists?