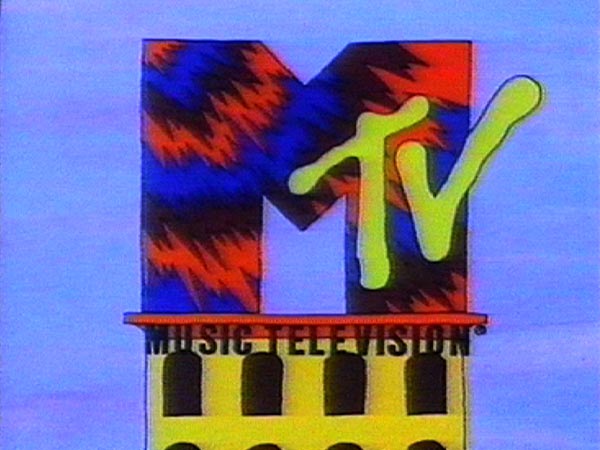 My teenage son Isaac has been on a television gorge-fest since the beginning of summer break. Normally, this is something I’d feel at least a twinge of guilt over. After all, aren’t we supposed to protect our kids from screens? Aren’t they better off spending their days playing sports or hanging out with friends?

What if the answer is “not necessarily”? When I started thinking back to my own childhood, I identified several summer breaks where I went on epic TV gorges, and I don’t feel I’m any worse off for having had them – in fact, they contributed to the person I’ve become. And what other time of your life can you indulge a whim for, say, watching 7 episodes of The Office in a row every single day, as my son has been doing these days?

In my most recent Babble post, I reminisced about the summer of 1988, in which I watched MTV for hours and hours a day during one summer vacation. It was the summer before I started Junior High, the summer I developed my first serious crush, and the summer I transitioned from “little kid” to something in between. And yes, all that MTV was wrapped up in it somehow, and in my memory, in a positive way.

Looking back, I’m sure there are other things I could have been doing with those six weeks each summer. More productive things, certainly. Perhaps things that would have helped to nurture a talent or a skill. I could certainly have taken in more fresh air and it probably wouldn’t have hurt to read a few quality YA novels.

But I don’t regret my childhood summerly obsession with TV. Many times, the random bits of cultural knowledge in my head have helped me connect with other people. I can mark passages in my life, my growth, my awareness, by the videos I held dearest. And if nothing else, I can always amuse myself (and occasionally, others) by still being able to sing every single word to Poison’s “Fallen Angel.”

Read the whole thing at my Babble Voices column, At Large: My son has done nothing but watch TV this summer (and I don’t care)