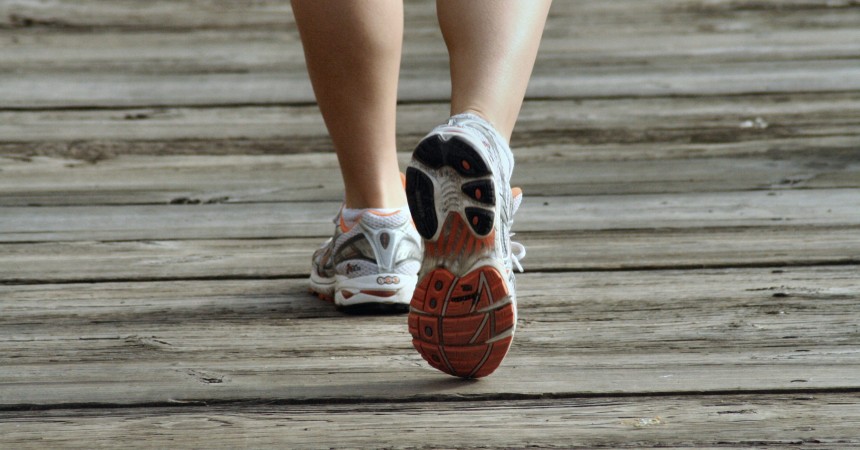 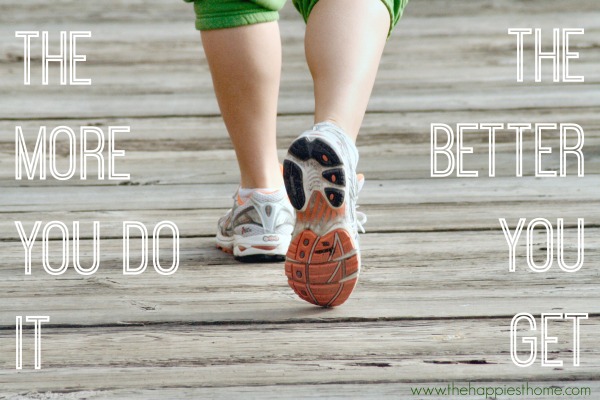 A couple of weeks ago, I spoke at a local parenting group about how to get healthy, family-friendly meals on the table when you’ve got limited time, money, skills…and, let’s face it, desire.

I told the audience about how, when I was a new mom, we ate “blue box” mac and cheese, ramen noodles, spaghetti and jarred sauce most of the week…and then drive-thru or takeout pizza the rest.

How I had no idea what I was doing in the kitchen, was disorganized and easily overwhelmed by recipes, and lacked the confidence to even try simple recipes like roasts and stews.

How it took several years of small, gradual, incremental changes and improvements and experiments before I got to the point where I felt comfortable in the kitchen (and actually wanted to be there.)

After the talk I thought back to those early years of motherhood and marriage. It wasn’t just the kitchen where I felt like a fish out of water. What a tragic housekeeper I was! I wanted so badly to have a comfy, functional home, but couldn’t seem to get it together.

Eventually I learned the hard way that doing a little bit of cleaning a few times a day is way better for my sanity and surroundings than trying to “save it all up” for a weekend cleaning spree. And that, like anything else, the ability to keep a home functioning is a skill learned with time and effort, not a gene you’re either born with or hopelessly lacking.

Funny thing is, the more efficient I became at keeping the house clean, the more I enjoyed being in my home and the more satisfaction I got from the small cleaning tasks that punctuated my days.

I’m not suggesting that these days I dance with joy when it’s time to sweep the floor, but unlike fifteen years ago, I now want to tackle the job quickly so I can experience the bump of satisfaction of getting it done. The result of tackling tedious tasks quickly means that the house looks better, which makes me enjoy it more. It’s a virtuous cycle that couldn’t be more opposite of the way I used to operate (avoid, panic, spiral into despair.)

Similarly, I’d always thought I disliked cooking, but it turns out, I just didn’t know what I was doing. The more time I spent hanging out in the kitchen experimenting, the more I mastered the process of putting together a meal, the more I’ve learned to enjoy myself.

Now, that moment I pull out the cutting board kicks off my favorite time of the day.

If there’s something you want to be better at, more consistent about, or even enjoy more, the avoidance/panic/despair cycle isn’t going to get you there.

I’ve found that the face it/do it/get better at it/maybe even enjoy it cycle is a much more effective way of getting things done.

There are certain realities of being a grown-up, particularly a grown-up parent. They include things like the reality of feeding people (including yourself) and the realization – sometimes slowly achieved – that life really is calmer and more enjoyable when you have at least a vague sense of where everyone’s shoes are and don’t continuously run out of toilet paper at the worst possible moment.

The discipline to figure it out and stick to it isn’t something you’re born with, it’s a muscle you learn to flex over time.

And the better you get at it all, the more fun – or at the very least, the less horrible – it becomes.

That’s true for anything in life, isn’t it? Changing diapers, learning how to use the new operating system on your phone,  heading to the grocery store for the first time with two kids in tow…all can be unfamiliar, scary, and even awful at first; not so bad once you get used to it.

Even kind of enjoyable, once you’ve mastered it.

Is there something you’ve been dodging in despair or avoiding out of anxiety? Is it time you gave yourself a chance to face it, do it, and master it?