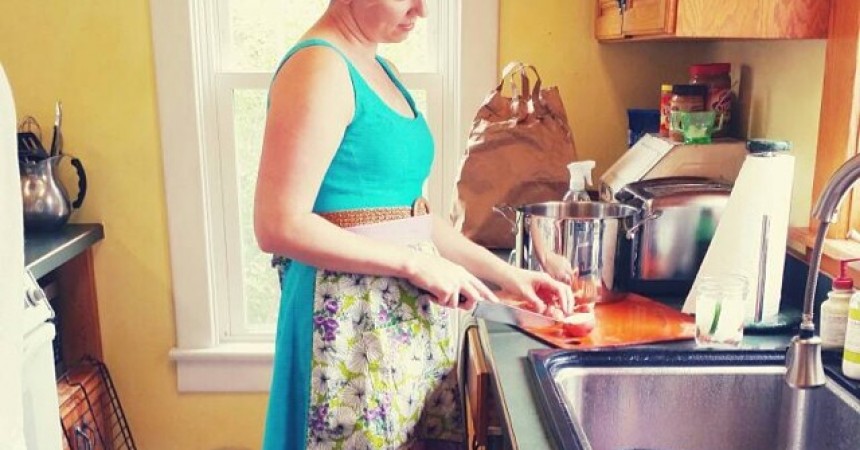 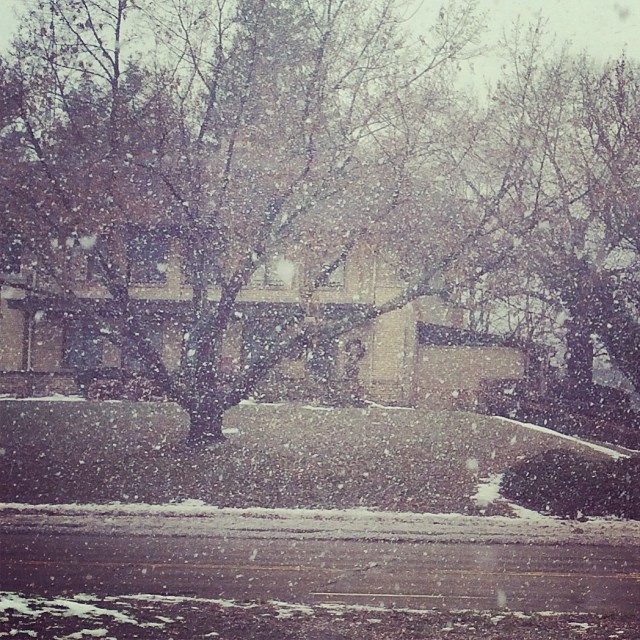 Last winter, I noticed that my late afternoons and early evenings didn’t seem to have enough shape to them.

Dinnertime felt uninspired and chaotic, the dishes were done haphazardly and homework time was becoming a rushed afterthought near the end of the day. March malaise was making it difficult for me to feel particularly enthusiastic about…anything.

Between writing work and housework and books to read and Facebook and permission slips and texting my sister and my husband texting me and – hey, how did the dog escape again? – and the daily schedules of five kids, I’ve got a lot going on. And with all these moving parts wheeling around my distraction-prone brain, when I don’t go through the effort to intentionally anchor things that are important to me, they have a tendency to get overlooked.

For me, part of that “anchor” is a routine, or series of routines, that help set my intentions in motion and keep them there. And that’s how The Kitchen Hour was born.

Around that time I discovered a few podcasts, and started listening to them in the kitchen to keep me company while I was (sluggishly) getting dinner on.  But I found that once I started really puttering around the kitchen, I didn’t want to stop.

Some days I’d cook a big meal. Other days I’d toss in an easy meal in the oven and then get to work cleaning off a shelf in the fridge or scraping who-knows-what off of a burner. Since I’d want to listen to the podcast all the way through, I’d find little jobs to do around the kitchen until it was over. One night my husband came home early and asked what I was doing, and I said something to the effect of “Oh, it’s my daily ‘stand around the kitchen cooking, talking to the kids and listening to podcasts hour’.” We eventually shortened this to “the kitchen hour.”

Like most modern families, the majority of the action in our house takes place in or around the kitchen. This is more than a little awkward, because our kitchen is small, cramped, and located at the back of the house, without an island to congregate around or so much as a chair to sit on. But it’s right off of the dining room, and I can easily carry on a conversation with somebody who’s sitting at the table. 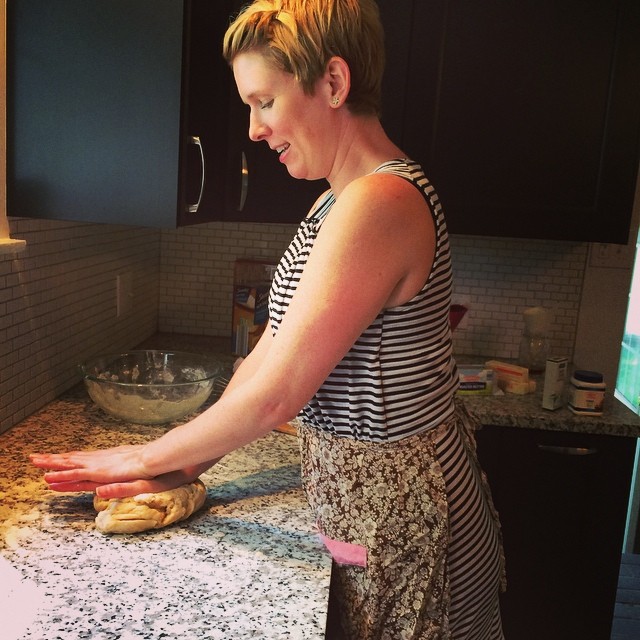 I’ve noticed that where I am is where the kids want to be. When I’m in the kitchen, I’m present for them in a way that I’m not when I’m in my office, or my bedroom, or the living-room sofa. But at the same time, I’m getting stuff done. And that creates a nice feeling of productivity and connection that I find difficult to recreate elsewhere. In truth, my “kitchen hour” often stretches to two hours or more. And I love it.

Oh sure, I chase the kids out of the kitchen sometimes when I’m trying to transfer a pot full of boiling pasta from the stove to the strainer in the sink, or when their energetic bouncing makes it hard for me to concentrate on the recipe I’m working on. And I don’t actually spend the entire hour (or more) in the kitchen –  I wander in and out, straightening up the dining room or swapping the laundry. What counts is that I’m on my feet – not sitting at a computer or staring at the TV – and I’m in the heart of the home, available to my family, and making a point of doing things that matter to me instead of trying to squeeze them haphazardly wherever I can make them fit.

And I didn’t give anything up to have this time, either; at least nothing important. Sure, some end-of-the-business-day emails now go unanswered until later in the evening, and I stopped mindlessly watching Food Network in the afternoon, and I missed out on some Twitter drama, but the things that mattered to me still managed to fit, and the stuff that didn’t…well, it didn’t matter anyway.

The Kitchen Hour experiment is a good example of how time can just seem to open up out of nowhere when you create routine around it. On the other hand, time can slip into the abyss and just disappear when it’s not managed. Creating a to-do list is great, but you are far more likely to actually get around to the things on it if you set aside focused, committed time.

In fact, I look at my Kitchen Hour as the anti-to-do-list time in my life: I just take what comes, whether it’s a chat with my teenager or the sudden urge to make chocolate-chip cookies. Stuff still gets done, but it’s not always the stuff I would have planned for. 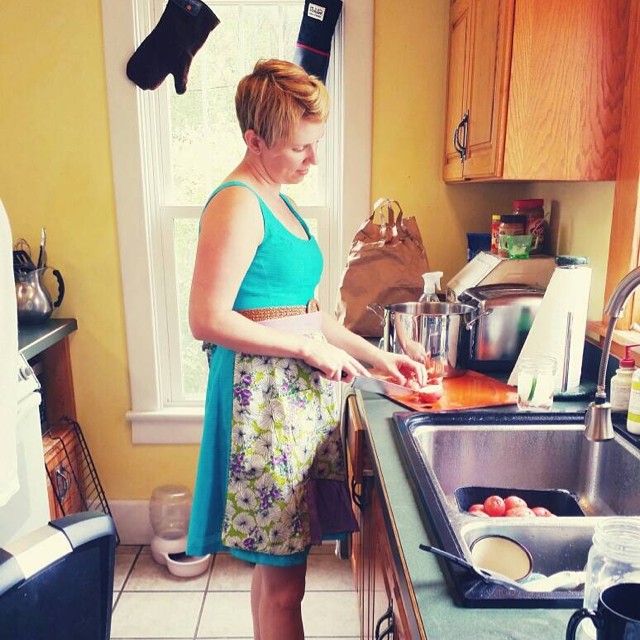 I’m great at setting aside time for big, creative projects, but the day-to-day minutiae of life sometimes slips through the cracks. Which is too bad, because that minutiae can be pretty darn enjoyable when you approach it with a sense of meaning. By setting aside focused time for something I felt was missing – dedicated attention to home and family – I wound up with a lot more than clean counters.

Could adopting a nightly “kitchen hour” help you enjoy, rather than dread, getting dinner on the table?