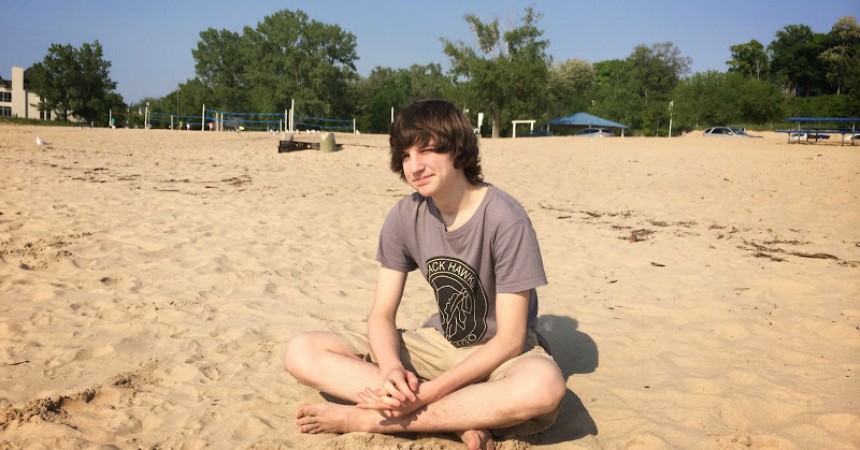 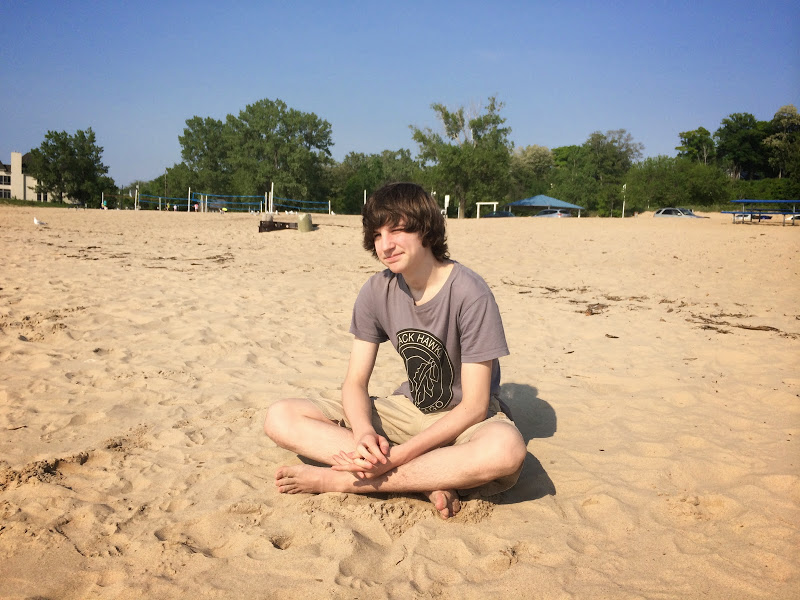 When I was a teenager, I – as many teens do – had a serious case of Invincibility Syndrome. I wasn’t scared of much, and usually thought that getting hurt or in trouble was for other people, not me.

But there was one thing that terrified me then, and still does: bad driving. Fast driving, reckless driving, speeding-up-and-hitting-that-one-spot-in-the-road-that-makes-your-mom’s-minivan-fly-for-a-minute driving. I’ve always been a terrible backseat driver, but it was especially bad as a teen, not only because other kids my age often drove fast and distracted, but because I couldn’t bring myself to say “stop” or “slow down” or “that’s OK, I’ll walk.”

So instead I’d white-knuckle every curve and corner taken too quickly and try my hardest not to hyperventilate in the back seat as we careened toward our destination.

While those heart-stopping moments spent silently praying in the backseat stand out most clearly in my mind, of course there were many other times I felt unable to avoid situations I didn’t want to be in. Like the time I went to the store with a friend and she started shoplifting. Or the first time somebody handed me a cup of some disgusting “cocktail” made with Mad Dog 20/20 and goaded me to take a drink. Or all the times I found myself alone with a boy I would really rather not have been alone with, trying to figure out how not to offend him or become the butt of a joke, while also not letting him put his hands on me.

For somebody who seemed so invincible, I sure spent a lot of those teen years feeling powerless.

I was reminded of that feeling of powerlessness this week while reading Glennon Melton’s article on the Huffington Post titled, “The One Conversation That Could Save Your Teen’s Life (And Your Own.)” In the article Glennon argues that it’s not enough to coach our kids to “just say no” (to drinking, to drugs, to sex) – that as humans, we are hard-wired to want to please others and avoid awkward situations, and without an actual script, saying “no” can be almost impossibly hard.

And while our teens and ‘tweens want to make the right decisions, they often want to avoid awkwardness even more. In the absence of a plan, they’ll likely default to yes. Just like we so often do. Maybe they’re not saying yes because they want to rebel — maybe they really do say yes because they don’t know what else to say. They need help knowing, preparing. That is where we come in.

While reading this, I immediately thought of how it relates to my work with #TalkEarly. Yes, I can model healthy behavior around my kids, and I do believe that will make an impact over the long haul. But when my son is offered a beer around his high-school peers, even if he remembers that I told him alcohol is bad for a growing teen’s body and brain, will that knowledge trump his desire to fit in and not make a scene?

I believe it can, but he also has to have the tools to deal with those situations, in real time, in a way that preserves his social standing. Because let’s be real here, nothing else matters as much to a teen, and while I can try to defeat that tendency with logic all day (My mom’s favorite was always “If all your friends jumped off the Brooklyn Bridge, would you do it too?” “Uh, Mom, what’s the Brooklyn Bridge? We live in Michigan…”) the fact is that his friends, and what they think of him, are important to him. I can’t fight it, but I can find a way to work with it.

Glennon described how she sat down with her son to help him come up with a series of “life preservers” to fit a variety of situations – drinking, texting and driving, drugs – a sentence or two for each situation that would allow him to say “no” gracefully in a split second. It’s something I’ve done with my older kids but not in a comprehensive way. But inspired by Glennon’s article and using the resources at Responsibility.org, I plan to sit down and have a much more detailed discussion with all my boys very soon.

All teens react to situations differently. As a kid I never had any problem saying “no” to drugs (the idea was so foreign and terrifying to me that it felt, quite literally, like somebody had just offered me poison) but alcohol and persistent boys were harder for me to dodge. I’m sure each of my children will bring his own mix of experiences, curiosities, and tendencies to each situation. But mark my words – there will be uncomfortable situations along the way. And as a parent it’s my job not only to tell them why to dodge them, but how.

Looking back on all those times I spent terrified in the backseat of a car, it all seems so simple. “Tiffany*, you’re driving like a maniac. Slow down or let me out.” But twenty-plus years ago, it wasn’t simple at all, and I had no idea how to extract myself from the situation.

Maybe, all I needed was a script. One that defused the situation with humor and allowed me to save face while also getting myself out of the situation. “Tiffany, I’m going to hurl all over the backseat of your car! Can you slow down, please?”

So I’m vowing to help them come up with the words they need to say “no” their way. Because I don’t want my kids to ever feel powerless to keep themselves safe.

Do your kids have a “script” to help them navigate uncomfortable situations?

This post was written in partnership with #TalkEarly, an initiative from The Foundation for Advancing Alcohol Responsibility. Check out Responsibility.org for more resources to help you navigate discussions about alcohol and other tricky topics with your kids.

*This is a made-up name. Any resemblance to actual teenagers named Tiffany, living or dead, is purely coincidental.