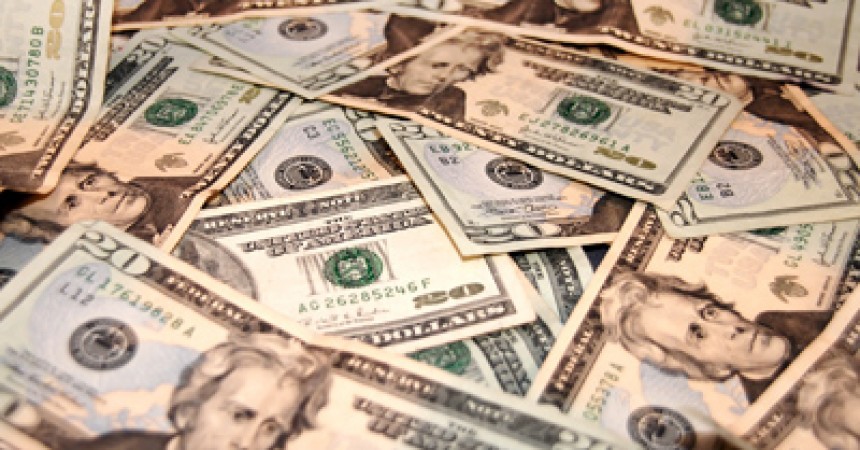 I have a long history of biting off more than I can chew.

Often it works out, like the time I agreed to a two-month timeframe to write an entire book, and I didn’t die.

Other times it doesn’t-so-much, like the time we bought a large fixer-upper house, with problems in nearly every single room, that needed to be converted from a duplex to a single family home – and then we realized that we don’t have an endless budget, and don’t really care for renovating. Ahem.

I’ve done the same with planning, creating fifteen-, ten- and five-year plans that were really more like a stab in the dark than an actual strategy for getting where I wanted to go. I had, and have, a lot of big dreams, but have struggled with figuring out how to incorporate those dreams into a long-term plan without losing momentum or sight of the goal.

People have been asking me if we are still planning our family sabbatical to Ecuador. The answer is “yes,” but beyond that, we’re re-thinking the details. Thanks to the high-deductible self-employment insurance that was so economical when we were all healthy, we’re looking at $5,000+ in medical bills for my surgery that we’ll need to pay out of pocket. Jacob’s going into 10th grade and will be going off to college soon – and I’m still paying on my student loans.

A decade ago, none of that would have stopped me. I’d have pushed forward anyway, figuring that the details would work themselves out as we went. And more or less, they always have.

But I’m finding, as I get older, that it’s not enough for me for the details to just “work out” anymore, and I certainly don’t want to still paying Sallie Mae every month when I’m 45. I feel the ticking of the clock more acutely now. And there are some things I need to take care of before I can reasonably put those big dreams in the queue.

Most of those things, unfortunately, are financial in nature, and I’ve never liked to let money matters get in the way of something I really wanted. Money is way too fluid a thing to plan your life around, my inner spoiled child has long whispered in my ear. It comes and goes, and can disappear without warning. Besides, you can always earn more.

But it’s only one part of the story. Like it or not money, and the having or not-having of it, has the power to affect every single area of my life. The big dreams and small. The decisions I have the power to make and those that I don’t. How generous and giving I am able or not able to be.

I’ve got some areas of our spending budgeted within an inch of their lives, but in other areas I’ve slacked off way too much. I have the skills and tools to live very frugally, but as soon as I started earning “real grown-up money,” I abandoned many of them.

This blog post? Is me drawing a line in the sand. And for us, that is finally going to mean a three-year plan, financial and otherwise.

Why three years? To me it feels like a manageable amount of time. It’s long enough to reach goals without too much pain, but short enough that you can still see the light at the end of the tunnel.

Three years also feels like a natural cycle. We’ve lived our lives in three-year cycles since we had our first child: a year of pregnancy and then a couple more years before another baby came along. Birth to three is intense, and then you cycle into a new phase of childhood. It feels like a time frame that I can really wrap my mother-brain around.

You will probably see more financial and life-planning posts from me over the upcoming months as we work on creating our three-year plan, which I intend to include both getting out of debt and taking an extended family trip abroad.

I can’t promise I’ll be perfectly frugal: we’ve got travel planned, and I’m not about to return to my early-marriage days of daily pasta. But like anything else, you don’t have to be perfect to make real progress. If we trim just some of the fat we’ll be way ahead of where we are now; if we sacrifice a little more deeply, we’ll get to our goals that much faster.

Let’s face it, a lot can happen in three years. But with a concrete plan (not just a list of hopes and dreams), I can make sure those years don’t just happen to me without my noticing.

When I was younger, a three-year plan would have felt like punishment; an impossibly time to wait for gratification.

Have any of you struggled with longer-term planning, financial or otherwise? Does a three-year plan feel manageable?