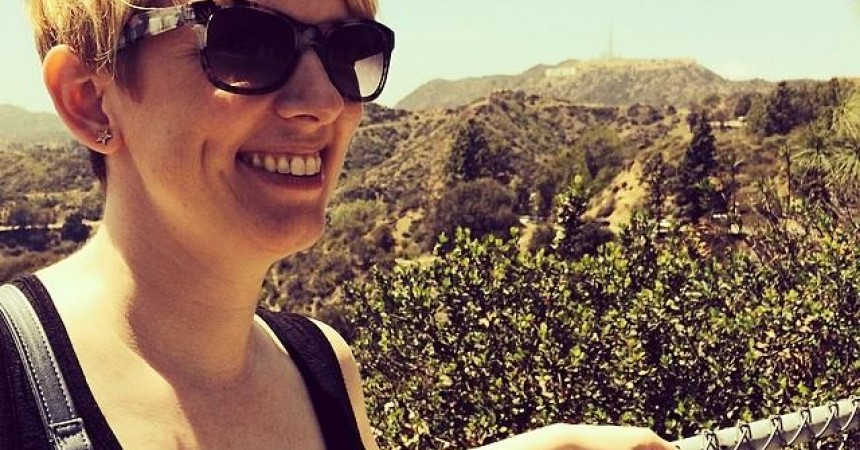 When I got an email from a parents group in Monterey County, CA, about a possible speaking engagement, it was a pretty easy sell. First of all, I love public speaking. There is something so energizing about connecting with a room full of people in that way, and I love how in-person events allow me to meet readers and interesting people from all kinds of backgrounds and places.

Plus, I’ve never been to Monterey, and have heard that’s an absolutely beautiful place.

As the coordinator and I tossed around dates, my mind began working overtime. Jon loves California, and loves, loves traveling. Plus, my mother-in-law would be back from Florida in May, and might be able to take the kids. What if we tacked a few extra days onto the trip, and turned the first part into a little getaway, just the two of us? 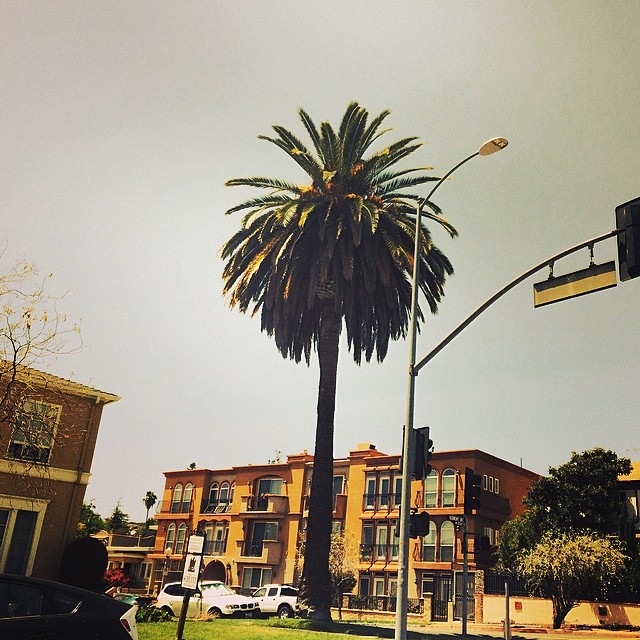 Jon’s answer was an enthusiastic YES, and before I knew it, the contract was signed, plane tickets booked, babysitting arrangements made, and Jon had mapped out a five-day itinerary that included us flying into L.A., spending a couple of days with family, and then the two of us driving up what is said to be one of the most beautiful coastlines in the world with stops in Santa Barbara, San Luis Obispo and Big Sur before heading to my engagement in Monterey.

At some point, after the arrangements had been made, a thought popped into my head: “Oh no – that’s Mother’s Day weekend, isn’t it?”

And then I felt a little guilty. May is always a big travel month for me, for whatever reason – between the Mom 2.0 conference and other opportunities that always seem to center around this time of year, I’ll go months without going anywhere and then suddenly find myself saying “goodbye” to my kids several weekends in a row. I don’t usually feel bad about that, but leaving right before Mother’s Day felt so, well, unmotherly.

But then I stopped and considered all the ways missing Mother’s Day is a silly thing to feel guilty about. First, it’s not a holiday we’ve ever made a big deal about in any way. The kids bring me some gifts and cards they made in school, I usually get breakfast in bed (though honestly, I get breakfast in bed kind of a lot, because I ask for it and because my husband should really be in the hospitality business), and I usually use Mother’s Day as a kind of “get out of jail free” card, as in: “Can somebody do the dishes? It’s Mother’s Day, after all…” 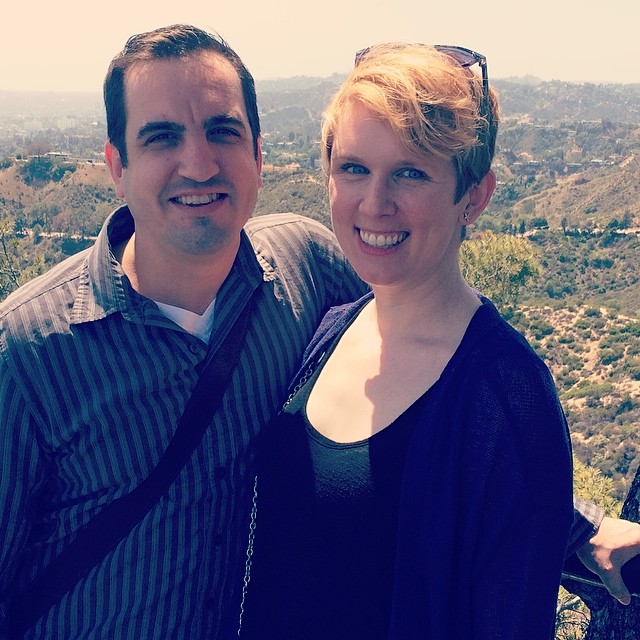 Needless to say, the trip moved forward as planned. Jon and I flew into LAX Friday afternoon and got picked up by my stepbrother Adam and his lovely wife Jen, and we spent the evening gabbing over wine in the backyard. Last night we ventured into LA for some sight-seeing and late-night fun, and then Sunday morning, Jon and I will hit the road and head up the coastline. (I have a feeling I’ll be taking lots of pictures, so check me out on Instagram if you want to follow along!)

Owen did express a moment of disappointment when he put two and two together and realized I wouldn’t be home to receive his Mother’s Day gift on Sunday. But, I told him, we can have our own special Mother’s Day celebration when I get home. And, I reminded him, Grandma is a mother, too. Since she’ll be there taking care of him, maybe he could do something special for her instead?

His eyes lit up at that. Really, what he wants is the joy of giving, and there are so many ways he can have that. I want him to know that we don’t have to wait for a special day on the calendar to show people we love them, or surprise them with an unexpected gift or gesture.

As for me? I’ll be spending Mother’s Day on the road with the guy who started it all, my husband. It seems appropriate somehow to go back to the beginning, just the two of us together, all these years and all these kids later. Sure, I’ll miss the children, and their sticky little hands bringing me cards and a cup of tea first thing in the morning. But we’ll make that part up later, on our own schedule.

And I have to say, I have a feeling this might be my best Mother’s Day yet.

p.s.: Speaking of Mother’s Day, I was published in the Huffington Post this week – a very personal essay about my mom’s struggles with alcoholism and depression and whether the support and resources we all now take for granted on the Internet might have been able to help her. If these topics speak to you, I hope you’ll read the essay and let me know what you think.
Tags:leaving the kids Mother's Day sunday morning tea Travel