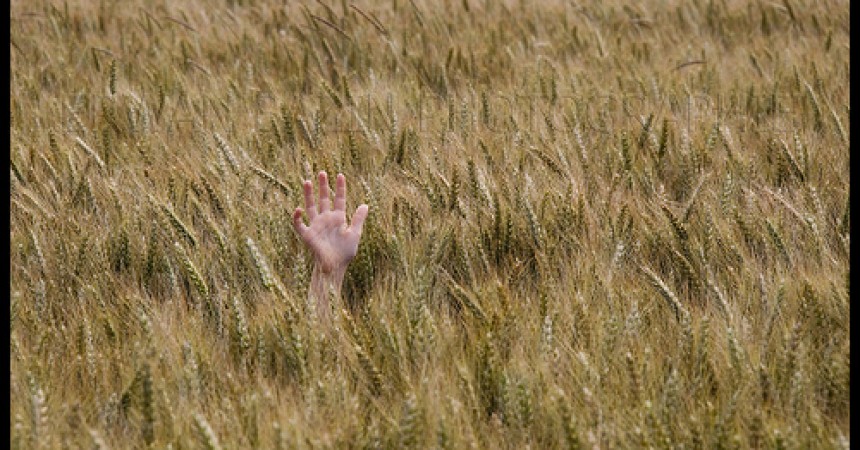 If I ever needed help, that was the time. If a friend were going to help, it would be Abi: she and I have been playing backup for each other since our first kids were six months old.

You know what, though? Even though I was at the end of my rope, even though she was offering, I still hesitated to say yes.

That’s when I realized how deep my aversion to needing people is.

I know I’m not the only one that struggles with this vulnerability. In a culture where independence has its own holiday, feeling ‘needy’ cuts against the grain. Brené Brown says we often have a double standard with vulnerability: we see it as courage in others, but inadequacy in ourselves.

By that logic, we’ll never be courageous unless we can ask for help.

Lately, I’ve been practicing. And I’ve found it helps I think through my shakiness before I ask. Reviewing my beliefs about the help I need, the person I’m asking it of, and what will happen if they say no has made asking less scary for me.

So how do you mentally prepare?

Asking for help is starting to feel like a superpower. It connects me to people I admire. It creates space in my life where there once was stress. It’s deepening my relationships. And it makes me feel brave, intentional, and honest.

In the moment Abi offered me help, I felt terrible that I was so averse to accepting. But let me tell you a secret: like a lot of skills, asking for help takes practice. It gets immeasurably easier the more I try.

And unlike a lot of things that take effort, there’s a guarantee: practicing this skill will—by definition—help you.

Where in your life do you need support? How can you practice asking for help today?