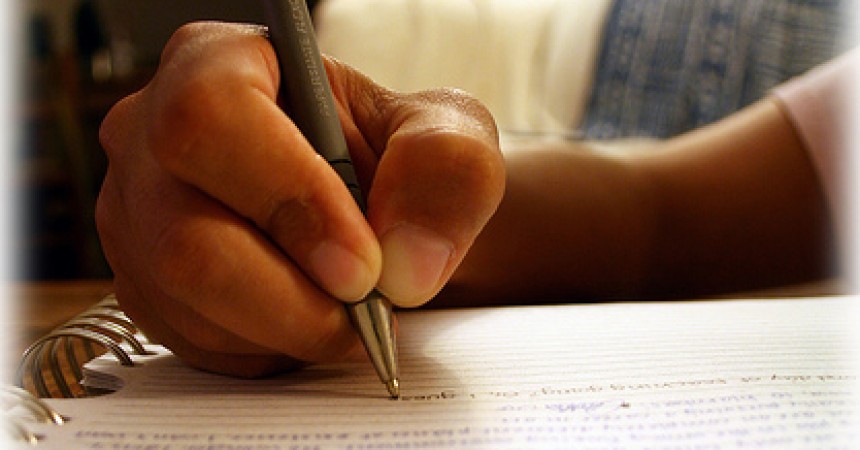 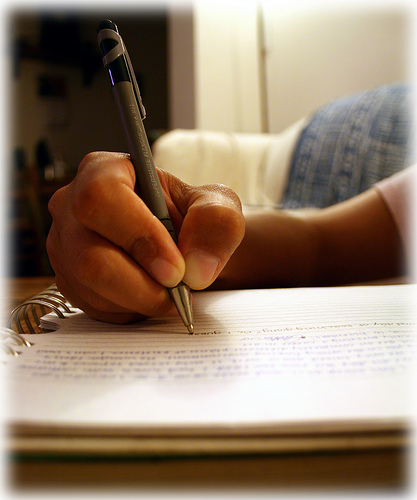 Would you be surprised to learn that Mother’s Day was created by a woman who was never a mother herself? I know I was. In fact it was a daughter, Anna Jarvis, who was so proud of her own mother’s life and work that she lobbied to create a national holiday honoring all mothers and the work done by women’s organizations.

Ann Marie Reeves Jarvis, Anna Jarvis’s mother and the inspiration for Mother’s Day, was born in Virginia in 1832, the daughter of a Methodist minister and his wife. She moved to West Virginia at age 12 when her father was transferred to a parish there. At 17, she married her husband, Granville Jarvis, a merchant. Ann and Granville went on to have eleven children, only four of whom survived until adulthood. Perhaps inspired by her own losses, Ann dedicated her life to her children and to her work trying to remedy the poor health and sanitation conditions that contributed to infant and child mortality in her West Virginia county. She organized her fellow mothers into so-called “Mothers’ Day Work Clubs.” Overseen by two doctors (one of them Ann’s brother, James), these groups of women attended to the health of their community through such tasks as caring for the children of sick mothers, providing medicine for the poor, and inspecting milk that was fed to children.

Soon Jarvis’s Mothers Day Work Clubs were called upon to meet a new challenge: tending to the health of soldiers serving in the American Civil War. In 1861, Jarvis’s Taylor County was overrun with soldiers from both the Union and the Confederate sides. The county was home to a strategically important railroad junction that both sides sought to capture. In the midst of the fighting, epidemics of measles and typhoid fever broke out in the military camps. When asked for aid from her Work Clubs, Jarvis agreed, assuring war officials that her workers would provide aid to both sides, regardless of their own personal loyalties, noting, “You shall have it. .. No mistreatment of any of our members. We are composed of both the Blue and the Gray.” The skilled, compassionate work of Jarvis and her team helped save thousands of lives on both sides of the conflict.

After the war, Jarvis continued to serve her community. She and the Work Clubs organized “Mothers’ Friendship Day,” a post-war rally to try to heal the lingering political divisions in the community. Inviting all area veterans and their families, Jarvis led the congregation in songs and encouraged former soldiers to greet and shake hands with those from the opposing side. Jarvis was also very active in the life of Andrews Methodist Church, a new church led by her husband. There Ann helped to run the church primary school for two decades and gave lectures on parenting and historical motherhood (what a great topic!) to packed assemblies.

When Granville died in 1902, Ann moved to Philadelphia with her daughters to live with her son. She died there in 1905 at the age of 72. Two years later, on the second Sunday in May, Ann’s daughter Anna held a small ceremony to celebrate and honor her mother’s life and work. It was then that she announced her intention to create a national celebration in honor of mothers. Anna started her campaign in the community where Ann had done so much of her work. She wrote to the Superintendent of Andrews Methodist Church, asking the congregation to hold a ceremony in her mother’s honor, and, on May 10, 1908, the church held its first annual Mother’s Day celebration. Anna continued to lobby for wider recognition of the holiday and in 1910 it was recognized by the Governor of West Virginia. Not long after, the U.S. Congress agreed to designate the second Sunday in May as Mother’s Day, a resolution that was signed into law in 1914 by President Woodrow Wilson. The holiday was soon observed across the country and in nations around the world.

Anna’s campaigning did not end once Mother’s Day was made a national holiday. Indeed, by the 1920s, she became distressed by the commercialization of the holiday. She trademarked the terms “Mother’s Day” and “second Sunday in May” to try to limit their uses by such groups as florists and greeting card companies and bombarded violators with letters reminding them of the original intent of the holiday. According to Anna, “A printed card means nothing except that you are too lazy to write to the woman who has done more for you than anyone in the world. And candy! You take a box to Mother—and then eat most of it yourself. A pretty sentiment.”

Anna and her sister spent the rest of their lives and the remains of their family fortune trying to fight what the holiday had become. Both died in poverty. (Yikes.)

So, still wondering what to get for your mom this year for Mother’s Day? Anna Jarvis would recommend a letter written from the heart and a simple white carnation – her own hand-picked symbol of the “truth, purity, and broad charity of mother love.” But however you choose to commemorate Mother’s Day, please spare a thought for Ann Jarvis, Anna’s mother and the inspiration behind Mother’s Day, and her colleagues who dedicated their lives not only to their own children, but also to an entire generation of children in their community.

May you enjoy a happy Mother’s Day with your kids, your mother, and all the mother-figures in your life.