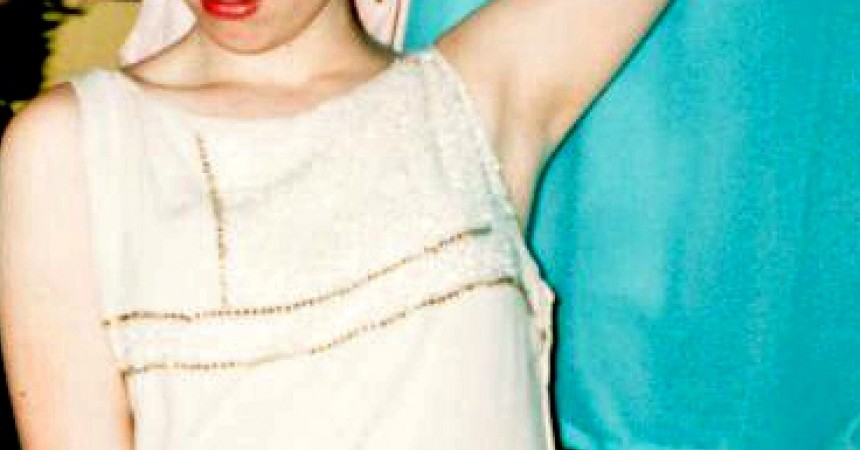 I am about to out my deep, dark, dorky side here. You’ve been warned.

A much younger me backstage during a production of “Sweet Charity”

When I was a young teenager, I got bitten by the Broadway bug.

And it was a serious bite. While I’d always loved showtunes and musicals – I spent the better part of my fifth year of life belting out “Tomorrow” in crowded stores at the top of my lungs – getting cast as Kim, the ingenue, in my high school’s production of Bye, Bye, Birdie at the age of 14 really kicked my fever into high gear.

This is how obsessed I was: I’d spend Friday nights listening to my aunt’s extensive collection of musical theater albums (she let me borrow 10 or so at a time on rotation) and choreographing imaginary dance scenes in front of my mirror. I forced my poor nephew Mario to act out the part of all the child characters in the Sound of Music at once so that I could be Maria. I mean this was all happening between the ages of 14 and 16, people, when I was supposed to be doing things like chasing boys and at least putting some effort into looking cool.

But I didn’t care about cool. I cared about the show. I happily spent my summer breaks playing chorus parts in large regional high school productions with all-day rehearsals. In our hometown, where the small size of the school pretty much guaranteed me a principal role, play practice was my happy place, and if I could have chosen, I’d have had our rehearsals go on all day. 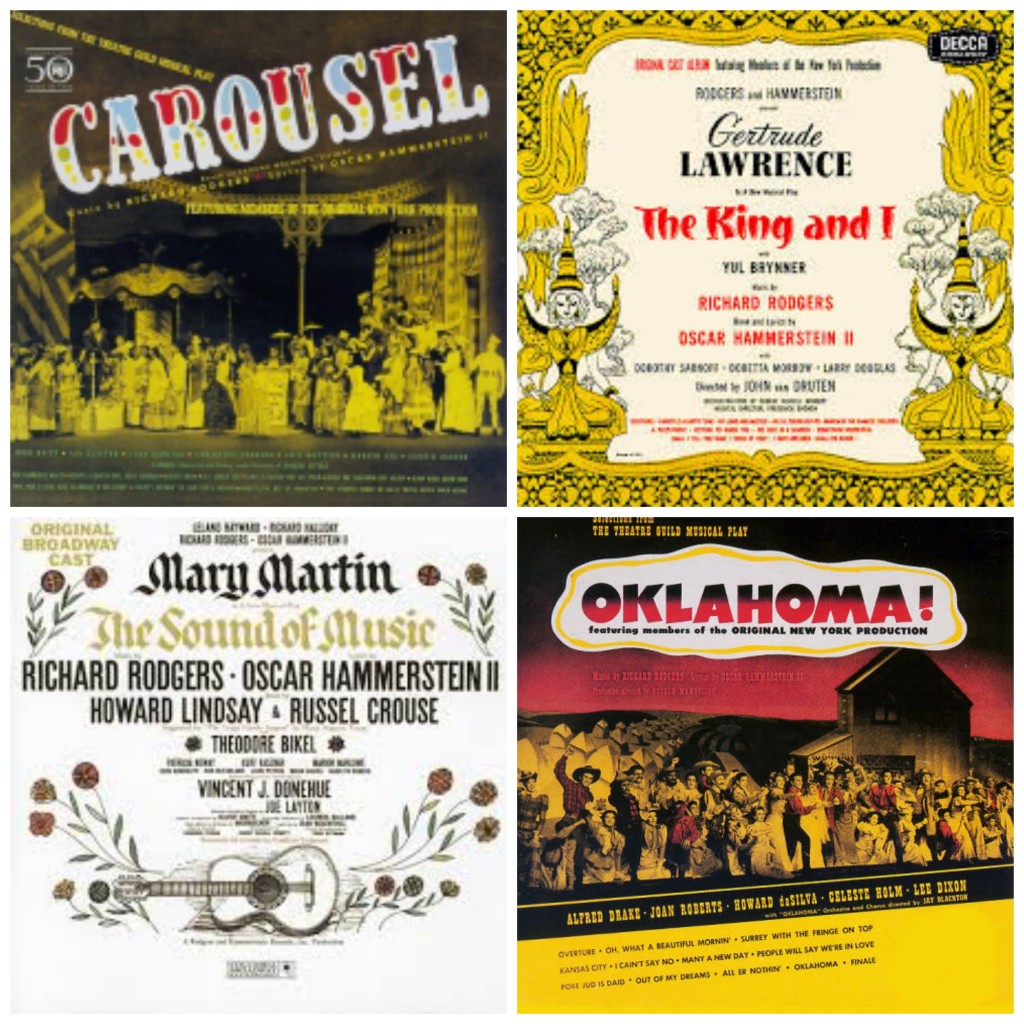 Who needs friends when you’ve got Rodgers & Hammerstein?

It’s hard to come up with even one other thing I’ve ever been quite as passionate about as I was the theatre. I loved all of it: the music, the costumes, the often corny dialogue and questionable plots. Despite the 47-year age difference and the fact that he’s gay, I totally would have married Stephen Sondheim. (I’d probably still have an emotional affair with him, come to that.)

Over time, musicals became less and less central to my life. I did some shows when Jacob and Isaac were very small, as a way to get out of the house at night after being home with them all day, and the rush never went away. But at some point the rehearsal schedule became too difficult to fit into my quickly-growing family, and I just stopped performing.

But over the last seven years or so I’ve had plenty of opportunities to wiggle back in. I’ve built a steady work-at-home career that allows me the flexibility to do things like act in plays. My kids are getting bigger and bigger and more and more independent, and Jon’s work schedule has gotten more and more flexible, too, making it easier to set aside time for practices.

And yet, I haven’t taken the leap.

At least half a dozen times I’ve heard about an audition and gone so far as to prepare a song and arrange for the kids while I’m trying out. And then, at the last minute…I just didn’t go.

Why? Well, sometimes my last-minute back-outs were for legitimate reasons: I’d realize that the timing was bad, or that I wasn’t crazy enough about the show in question to give up months’ worth of evenings and weekends to rehearsals and performances.

But mostly, it was fear. Oh sure, I’d tell myself that it was more important for me to be at home in the evenings or that I needed to focus any extra time on my business or that I’d really rather save my weekends for lounging around the house. But there was a smaller voice telling the truth: I was afraid I’d screw up the audition, or worse, that I’d nail the audition, get a part, and screw up the performance.

It’s funny to think of being scared of an audition, since I used to find them really fun. But over the years, I’ve gotten out of practice, and the rustier I’ve gotten, the more that fearlessness has faded. I know that just doing it is the answer to taking some of the mystery and fear out of the process, but I just keep putting it off.

the lights are waiting…

Well, no more. Today the local community theater is holding auditions for a production of The King and I. I’ll be there, and I’m telling all of you so you can hold me accountable.

There aren’t too many roles for a fair-skinned strawberry blonde in a show that centers around life in a palace in Siam, and I doubt I’ll get the lead. But even if I don’t get cast at all, I’m trying to remind myself that there’s value just in getting out there, facing down something scary and doing it anyway, and dipping even the pinkiest of pinkie toes back into something I once loved so much.

I’ve come a long way from that girl who spent her free time memorizing Broadway lyrics and dreaming of the stage, and I’m not sure that theatre will ever be as front and center in my life as it once was. Or, maybe it will. It’s hard to imagine a passion that strong just fading away, and I know that even as my children, my marriage, and my work have made my life richer and fuller than they ever were then, there’s still been a small piece missing.

It’s been a long time, but it’s never too late to rediscover something you thought you’d lost.

So think of me this afternoon, will you? I’ll be standing on a stage, singing and probably sweating and shaking and wishing I’d invested in more than a handful of voice lessons over the past decade-plus. But I’ll be there. Because at some point, there are no more excuses to be made for getting in your own way.

And the scariest thing to contemplate is living without taking risks.

Update: I got a part in the play! It was a fun experience and I’m so glad I did it. Thank you so much for the support!